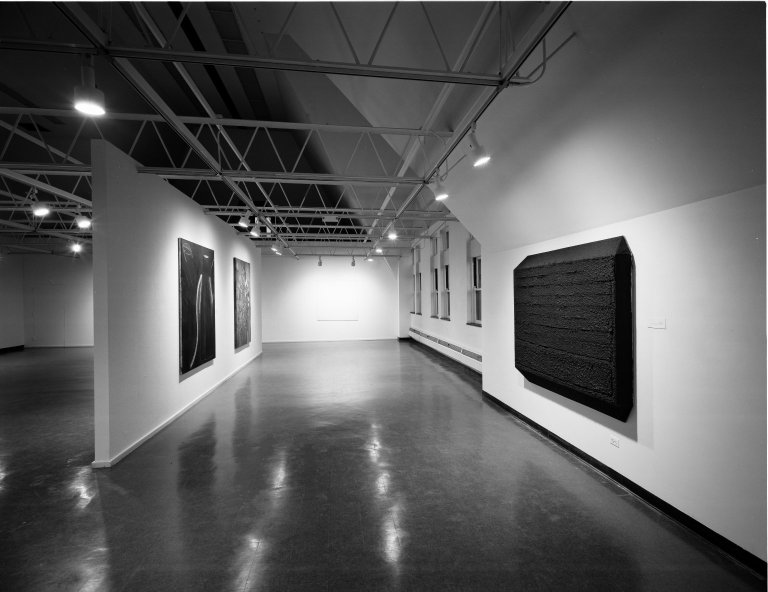 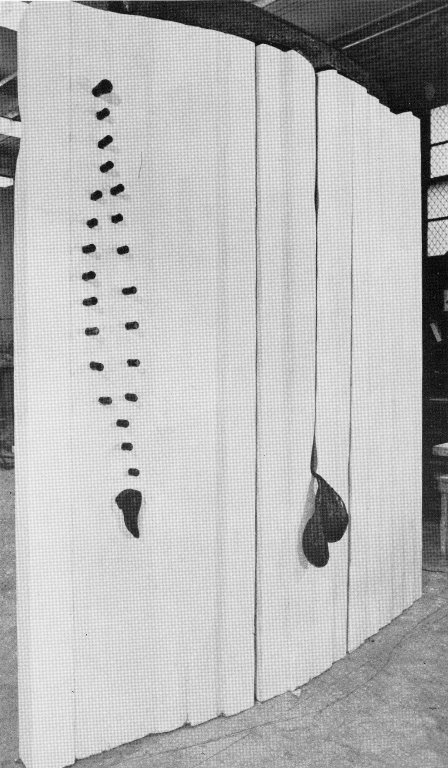 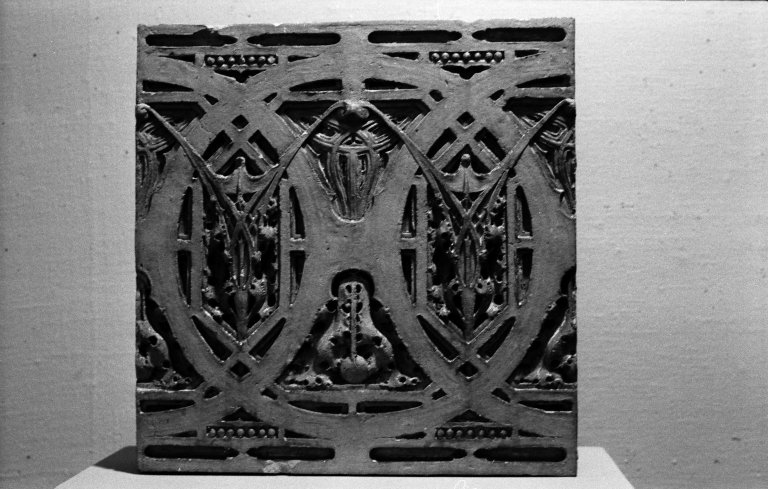 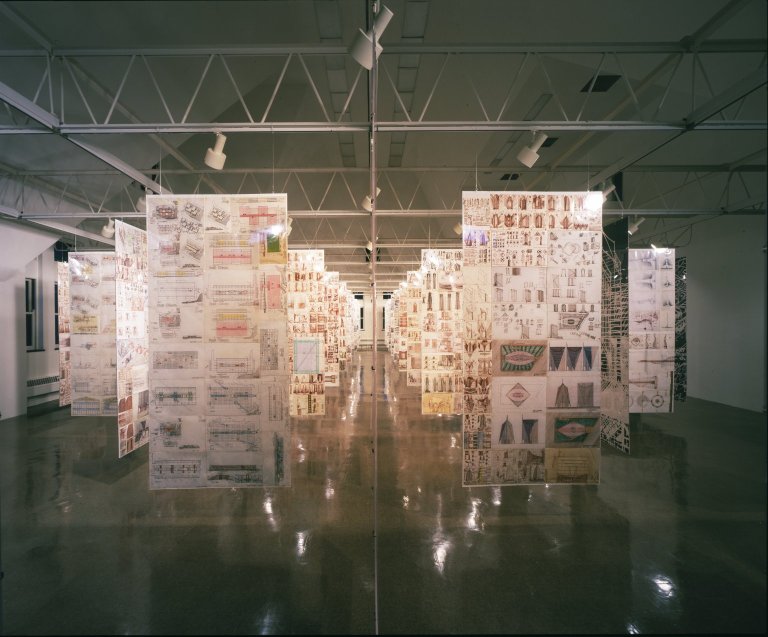 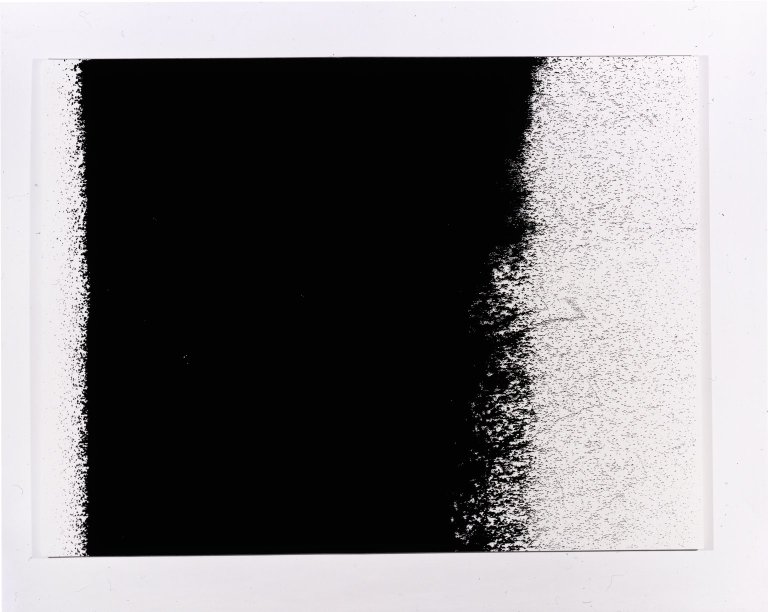 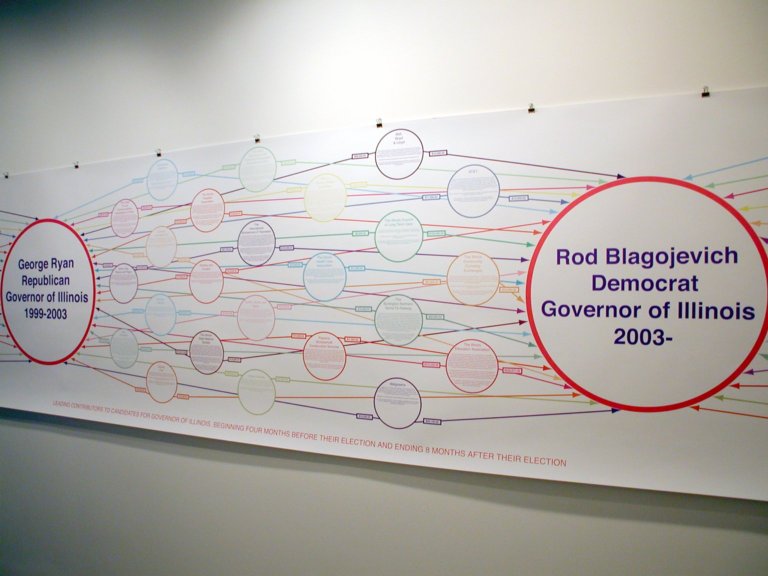 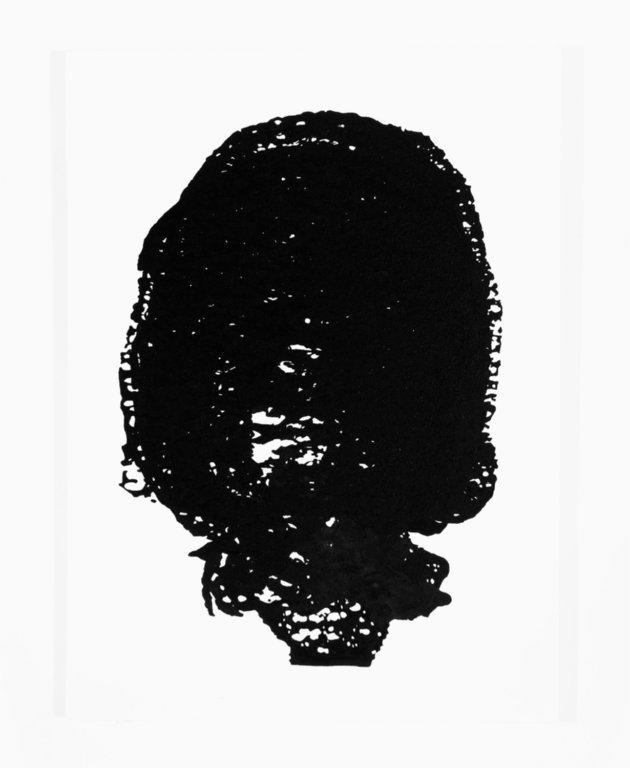 Founded in 1915 at the University of Chicago to encourage a greater understanding of culture, The Renaissance Society set out to include Chicago in the artistic discoveries and movements of Europe in the early 20th Century. Throughout the 1920s and 30s, the Society presented works by such artists as Picasso, Mondrian, Noguchi, Miro, Moholy-Nagy, and Leger, often taken straight from the artist's studios.  In recent decades, the Society has introduced Chicago to the work of Louise Bourgeois, Felix Gonzalez-Torres, Thomas Struth, Mike Kelley, and Kara Walker, among many others.  The Society's commitment to the art of the present moment makes its archive a document of the avant garde over the last 100 years.